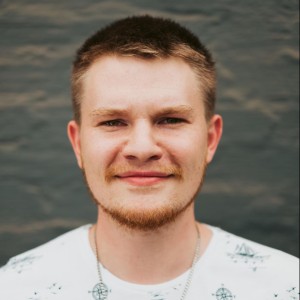 (This is not your typical “What is an Entrepreneur” blogpost.)
To define a word like entrepreneurship we will need to look at a couple of things.

Firstly: What is Entrepreneurship?

Entrepreneurship is the process of designing, launching and running a new business, which is often initially a small business. The people who create these businesses are called entrepreneurs. This is the definition of an entrepreneur according to Wikipedia.

So is that it?

Is that all what an entrepreneur is?

An entrepreneur builds his business from outside. Working on structures and systems for his business so that the business can ultimately grow when he is not around. We like to quickly tell people “I am an entrepreneur” (and you might be, do you only work 4 hours a week?) but the better way to put it will be that I am a self-employed worker. If I don’t show up, the business can’t function.

Timothy Ferris, the well-known author of the 4-hour workweek defines in his book that he made more money working 4 hours a week then 40 hours. He worked out systems to improve his business, got rid of all the unnecessary things and boom! Earned more money working for less.

In conclusion: Yes, an entrepreneur takes risk, opening up a business to ultimately gain financially. But we should not mistake Self-Employed & Entrepreneurs.

Entrepreneurs usually don’t stay in one business to long. (roughly 3-5 years). Look at Mark Cuban, notorious billionaire started his business broadcast.dom in the ’90s and sold it to Yahoo for $5.7 Billion. He then bought majority ownership in the Dallas Mavericks NBA basketball team. He is currently involved in more than 80 companies according to marckcubancompanies.com. He is an Entrepreneur.